Have you or a loved one struggled with Opioid addiction? If the answer is yes, you may be entitled to Compensation!

Opioid: A substance that acts on opioid receptors to produce morphine-like effects. Medically they are primarily used for pain relief, including anesthesia.

We Represent Individual Victims and Their Families 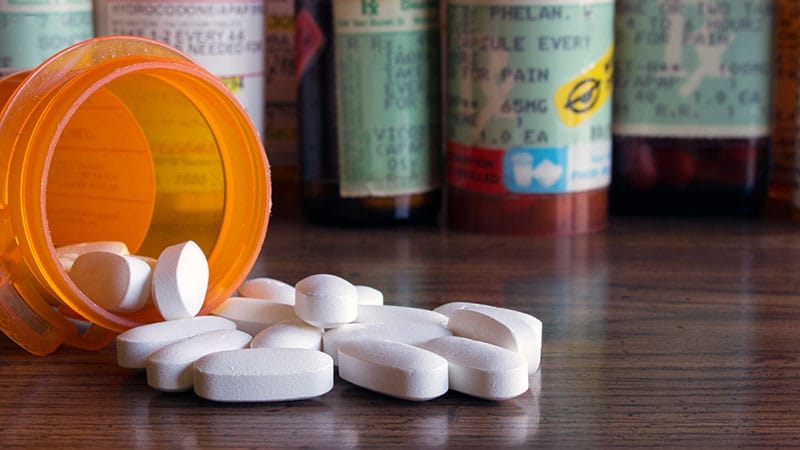 The Opioid Crisis has claimed the lives of over 400,000 Americans. It is an existential threat to the American way of life. And, if you’re reading this, you probably already know this because it has impacted you or a loved one in a profound way.

Click the button below to schedule your FREE consultation.

Side Effects from the Usage of Opioids

The Latest on Opioid Litigation

State and local governments have been leading the legal fight against the opioid industry, seeking payouts to help them deal with the fallout from the nation’s addiction crisis. Ordinary Americans are about to get their chance to fight against this industry.

The federal judge overseeing the bankruptcy case of Purdue Pharma has set a June 30 deadline to file a claim against the company. That includes governments, entities such as hospitals and, for the first time, individuals who have personal injury claims.

It’s unclear how much money might be at stake. Purdue reached an agreement with some states and local governments that could be worth more than $10 billion over time as part of its bankruptcy filing. But Judge Robert Drain emphasized during a hearing Friday in White Plains, N.Y., that no final settlement is in place.

Once a settlement and restructuring deal for Purdue is approved, the next step will be deciding how to divide the company’s assets. There is no guarantee those who became addicted to opioids or their families would receive any money, and the judged emphasized that the claims would be open only to people who believe they were harmed by Purdue’s products, not opioids generally. Still, lawyers for plaintiffs say people should file claims even if they’re not sure Purdue’s drugs were involved in their injuries.

Dede Yoder of Norwalk, Conn., is among those who plan to file. Her son, Christopher, was prescribed a 30-day supply of painkillers, including OxyContin, during a series of surgeries when he was 13 and 14. He died in 2017 at age 21 of a heroin overdose after years of rehab and relapses. His mother is now on a committee of victims seeking input in the process.

“I spent my whole retirement. I probably spent almost $200,000 on rehab and doctors,” she said. “I would like to get my retirement back; I’m not looking for this huge payoff.”

In bankruptcy proceedings, notices for claim deadlines are usually made in ads in publications or in letters mailed to people who might be eligible to file. Purdue’s case is different because so many people might be able to assert legal damages against the company.

Purdue, a privately held company based in Stamford, Conn., plans to spend $23.8 million to advertise the claim-filing deadline, an unusually large amount to notify potential creditors in a bankruptcy case.

The ad campaign is intended to reach 95% of U.S. adults, with ads in newspapers, movie theaters and on Facebook. Billboards will promote the deadline in four hard-hit states: Alabama, Kentucky, Tennessee and West Virginia. The budget also includes hiring a public relations firm to encourage news outlets to report on the deadline and the website to file claims.The publicity push also is getting help from victims.

Another member of the victims committee, 33-year-old Garrett Hade, said he has been sober for nearly five years after a long odyssey through addiction that began with OxyContin when he was a teenager in Florida. He said he would donate any money he receives from Purdue.

Now, as an organizer with the Recovery Advocacy Project, he said he’s telling people that they will be able to make claims.“People need to know that as a person there is some recourse out there,” said Hade, who now lives in Las Vegas.

Also on Friday, the bankruptcy judge said he would allow Purdue CEO Craig Landau to collect a bonus this year of up to $1.3 million, on top of his $2.6-million salary. Landau previously agreed to reduce his bonus to that amount and delay it. A group of states continued to object to the bonus.