What is a Vape? 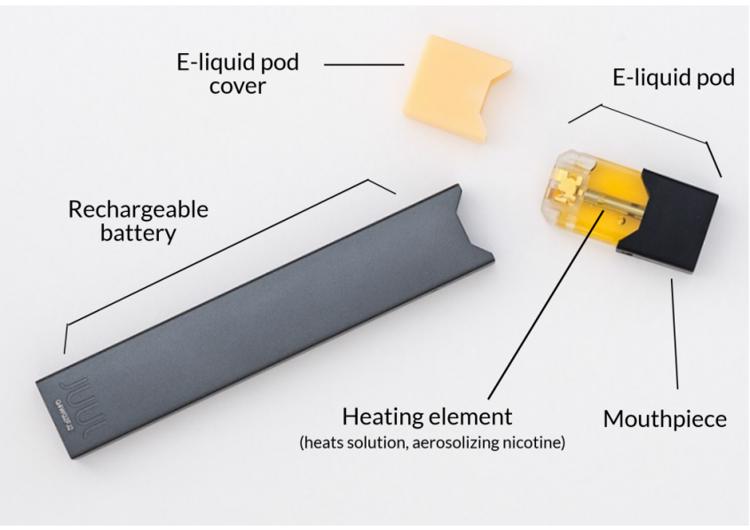 Vapes usually consist of four main parts, the Battery, Atomizer, Tank, and Mouthpiece. The Atomizer is the part of the e-cigarette that turns nicotine liquid into vapor. The tank is where the e-liquid is stored before vaporization and where the new liquid is refilled. In some devices, this part is disposable and is referred to a cartridge. Lastly, every e-cigarette or vaporizer has a mouthpiece or tip. This piece funnels vapor from the Atomizer into your mouth.

Vape Batteries Have the Potential to Explode

On Saturday, August 9, 2018, Shawn Herrington suffered severe burns when an 3.7V Li-ion Rechargeable FLAT TOP Hybrid IMR battery, commonly used for vaping and e-Cigarettes, exploded violently in his pocket.  The e-Cig battery was marketed and sold to Mr. Herrington by Orbtronic, LLC, and resulted in Mr. Herrington suffering severe injuries and disfigurement from the explosion and the burning battery. The explosion and fire was captured on film by a surveillance video camera.  A link to the video and graphic photos of the resulting injury can be found below.

Mr. Herrington’s attorneys, the law firm of Brent Coon & Associates, claim that the product was both defectively designed, manufactured and marketed as well as unreasonably dangerous for its intended use.  Additionally, there were no warnings presented to purchasers of the battery as to the known defects in the design, extreme risks of explosion, or the severe injuries likely to result.  Instead, Orbtronic made strong representations to the contrary, supplying false information relied on by Mr. Herrington as to the safety of the product.

“Orbtronic has been in business of marketing and selling e-cig batteries for a long time and had a duty to warn customers of the damages of exploding ion batteries,” says BCA Attorney Matt Willis.  “This is exactly the reason why safety warnings were created and the disclosure of danger are adhered to.  Sadly, not only were no warnings put in place and followed, but it appears the exact opposite is the case”

One of the major concerns with Vaping is that 98% of Vapes contain Nicotine. Nicotine is a liquid that is a chief active constituent of tobacco that can often lead to addiction.

Definition of Nicotine: A toxic colorless or yellowish oily liquid that is the chief active constituent of tobacco. It acts as a stimulant in small doses, but in larger amounts blocks the action of autonomic nerve and skeletal muscle cells. Nicotine is also used in insecticides.

What affects does Nicotine have on adolescence?

Approximately 10% of the teen population regularly smokes a product containing nicotine, and 66.6% of those teens smoke Vapes in place of cigarettes.

One of the most alarming statistics is that 60% of the teen population that smoke Vapes are not aware that they contain nicotine. Teens often are drawn to the product because Vapes have a variety of flavors and manufactures use various marketing tactics to make the product more appealing to young people.

Young people have smoked cigarettes for years, so what’s the big deal you may ask?

According to the Centers for Disease Control and Prevention (CDC), nearly half  of all high school students in the United States reported trying a tobacco product once. It’s during these formative years that some portions of the brain are still developing.

Recent studies have shown that the use of E-cigarettes can cause Popcorn Lung. Popcorn lung gets its name from a chemical called diacetyl. 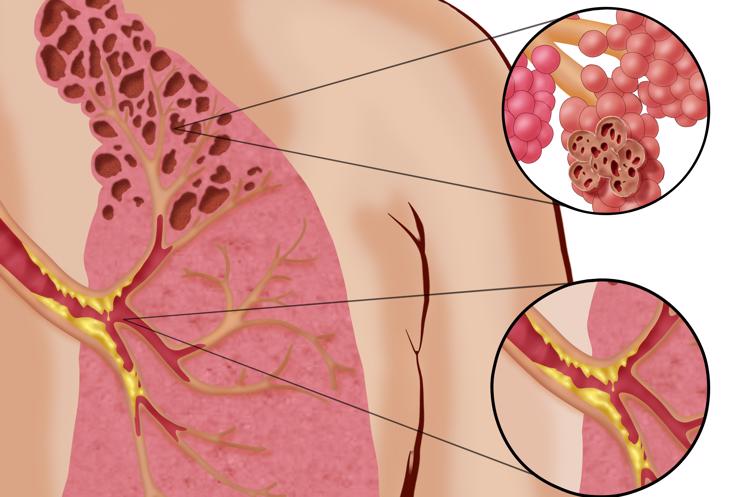 Popcorn lung is a serious risk of vaping. Call Brent Coon if you have been affected.

Some of the symptoms of popcorn lung include:

A 2015 study of flavored e-cigarettes found that 39 out of 51 tested brands contained Diacetyl. Manufacturers add Diacetyl to the “e-juice” that is vaporized by e-cigarettes, most commonly to the strongly-flavored varieties.

Even though E-cigarettes have been on the market for decades, the U.S Food and Drug Administration (FDA) just gained control of E-cigarettes in 2016.

The lung tissue scarring caused by popcorn lung is irreversible. There is no cure for the condition once it has developed and begun constricting the airways. However, there are treatments to reduce symptoms and limit further lung damage.

The best way to prevent popcorn lung is prevention. One of the major preventative measures listed online is not using e-cigarettes or other type of Vaping products such as hookahs, especially those using flavored products.

If you have been injured by an Obtronic battery or other vaping products, Brent Coon & Associates is here to help you get the compensation you deserve. Call our office today for a free case review and learn how we can maximize your claim.